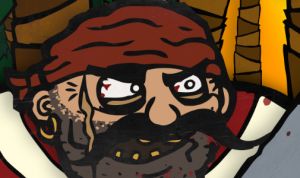 My little casual arcade game is done! I have a game on the Play Store! It’s also on the Tizen Market, ready for the devices to launch. It was a quick development, trying to get it into a couple Tizen competitions. I don’t think it has what it takes to win, but it was a lot of fun to make. I also wanted to learn as many aspects of making a game as possible, so when my next one is ready, I’ll have learned the basics, won’t make as many mistakes, and learning as many of the hard lessons as possible. That included building the game, trying mechanics, learning about licensing for the art I used, trying to balance health, damage, level difficulty. Setting up a beta group and having active testers, and then finishing / publishing it to the store. It was quite a journey!

Now on to my next task. Marketing. Nothing will happen with my game if nobody knows about it. I’m not sure what I’ll pursue for this, but at least GameMaker’s game showcase as a start I think. This is something I need to learn, and I learn best by trying. 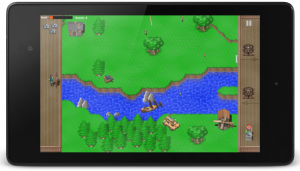 Adding bones to the character.